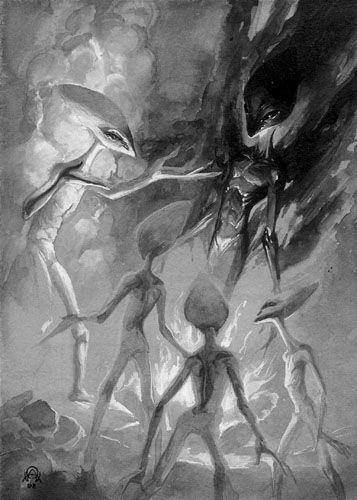 What is a DoppelGanger?

Why I chose GNU/LINUX

Thirdspace: The Fallacy Of Religion 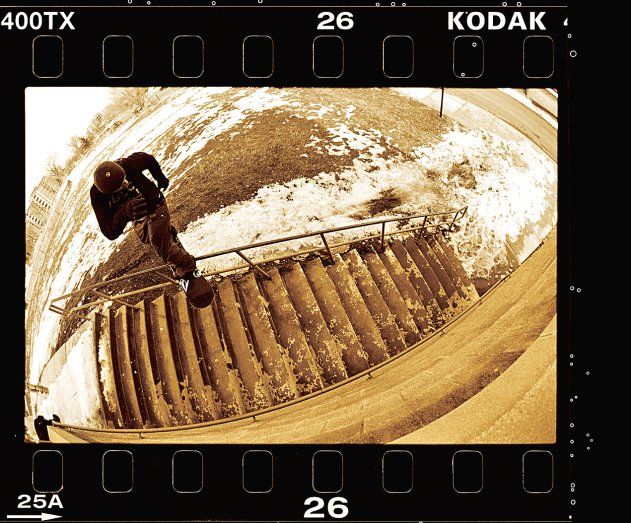 Bill Gates is one of the people with Firefox on his computer, so I asked him for his opinion.
"I played around with it a bit, but it's just another browser, and IE [Microsoft's Internet Explorer] is better," Mr Gates told me, and challenged my assertion that Firefox's 'market share' is growing rapidly.
"So much software gets downloaded all the time, but do people actually use it?" he argued. (BBC News May 9, 2005)